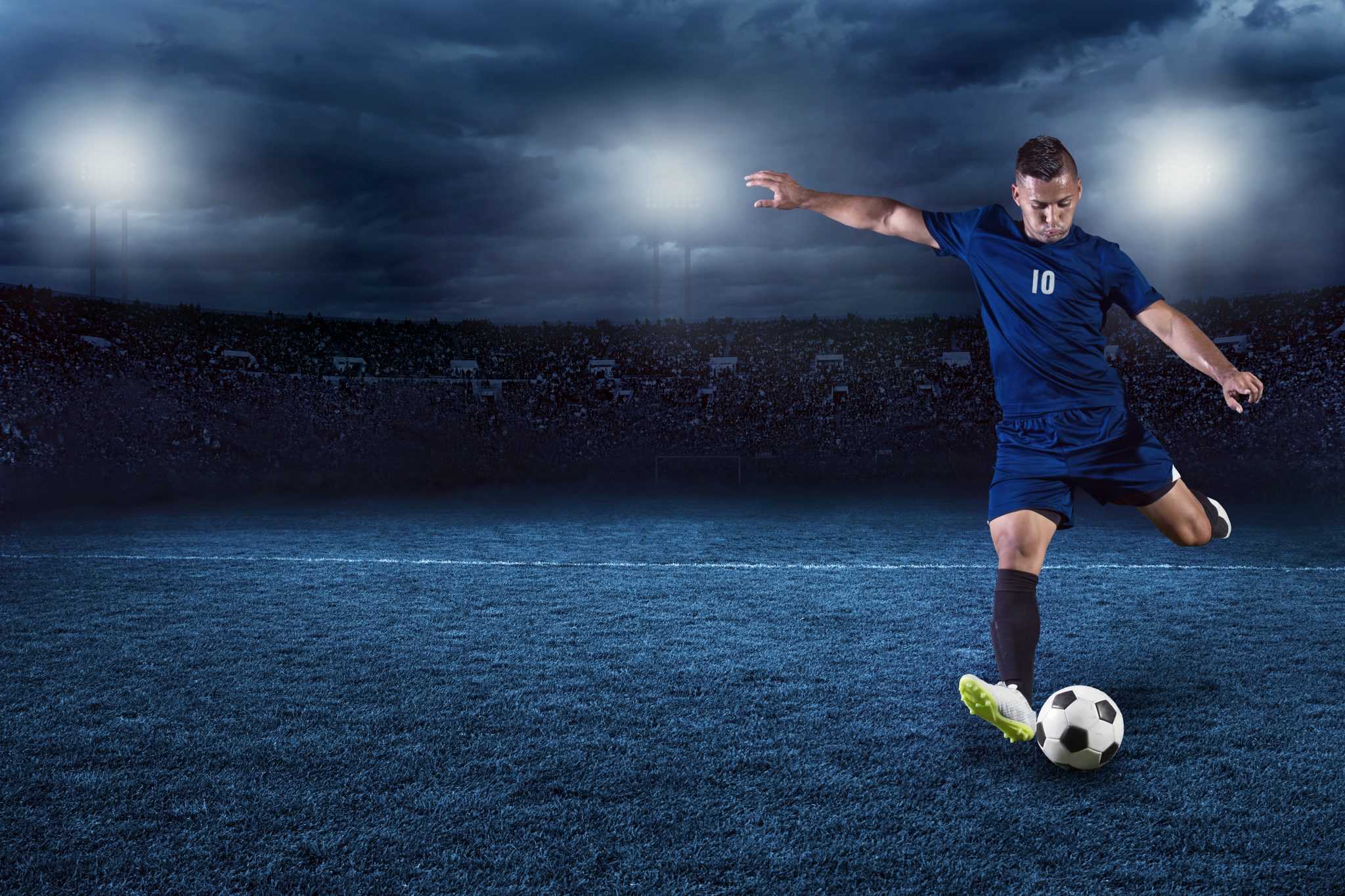 How Does Fatigue Affect Your Kicking Performance? Gallery

Fatigue can be considered as a contributing factor for reduced coordination and response time in soccer athletes (8, 11, 13). Generally, the negative effects of fatigue are shown in athlete's decline in muscle strength ability and shifts in coordination (8, 9, 14). These negative changes can impact an athlete's kicking performance (5) and can be costly to both the individual and their team. Several studies have suggested fatigue negatively impacts kicking ball velocity (3, 4, 8, 15). However, other studies have shown conflicting results. A 2009 study found after a simulated match play intervention, athletes showed no changes in kicking [...]