Skip to content
Does the NBA Need to Reduce Its Schedule to Limit Injuries?

Does the NBA Need to Reduce Its Schedule to Limit Injuries?

Last season, the Golden State Warriors rested star players Steph Curry, Klay Thompson, and Draymond Green. And they did so in a prime-time game against the San Antonio Spurs. As a result, the NBA decided that it had to do something about the rise of rest. Going forward, the NBA is encouraging teams to avoid resting players on the road and resting multiple players on the same night. The Warriors did not have a choice that night of whether or not to play Kevin Durant. He sat out with an injury suffered during the second game of a road back-to-back. [...] 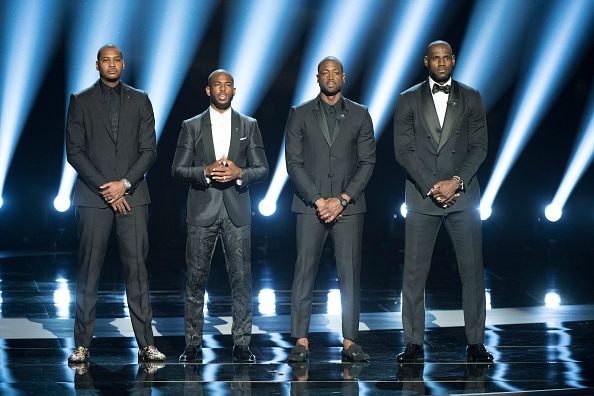 Last night, sports and entertainment met for the 2017 ESPY Awards at the Microsoft Theater in Los Angeles, California to recognize the World’s best Male and Female Athletes. […]