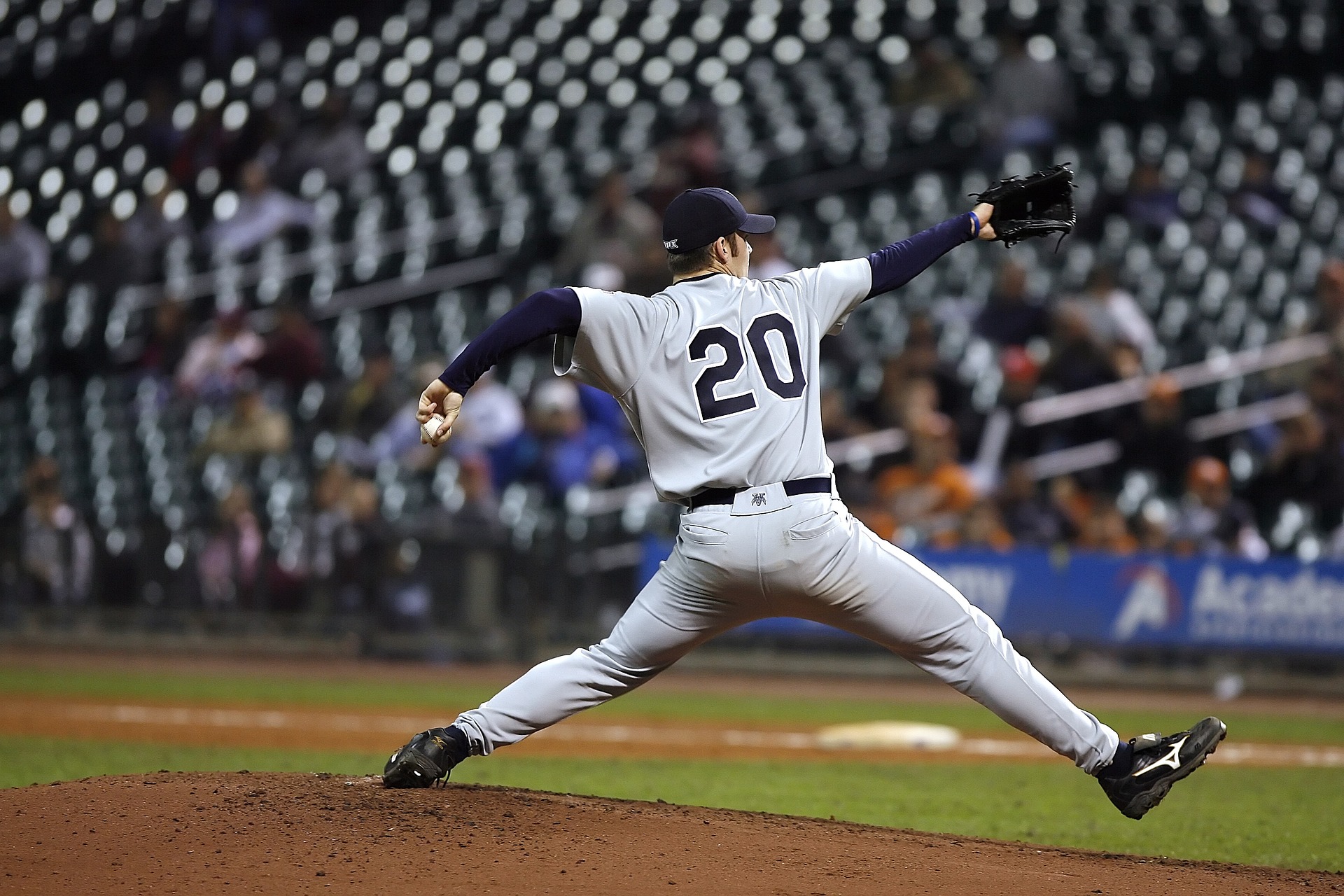 There is nothing more important than the health of a team. In Major League Baseball, it is extremely challenging to build depth. This is especially true with slotted spending in the draft and in Latin America. Thus, it is hard to find anything more than a replacement-level player or worse to fill in for an injured player, the 2016 Los Angeles Dodgers notwithstanding. Tommy John Last year, according to Jeff Zimmerman of The Hardball Times more days were lost to the Disabled List (DL) than at any other time since he began collecting data in 2002. Last year, pitchers lost [...] 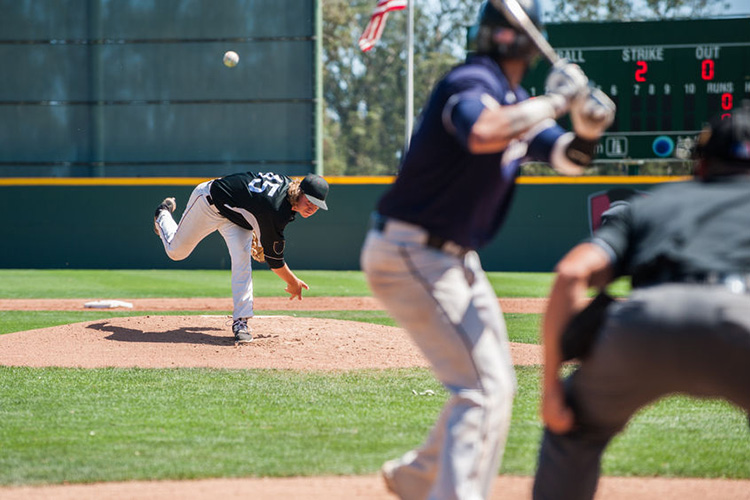 One of the things we do at Sportavida is use physiologically relevant measures to detect stress and fatigue. By making measurements that matter a baseball player may be able to avoid overuse problems including going on the disabled list (DL).