Does the NBA Need to Reduce Its Schedule to Limit Injuries?

Last season, the Golden State Warriors rested star players Steph Curry, Klay Thompson, and Draymond Green. And they did so in a prime-time game against the San Antonio Spurs. As a result, the NBA decided that it had to do something about the rise of rest. Going forward, the NBA is encouraging teams to avoid resting players on the road and resting multiple players on the same night. The Warriors did not have a choice that night of whether or not to play Kevin Durant. He sat out with an injury suffered during the second game of a road back-to-back. According to a study published in the Journal of Science and Medicine in Sport, road back-to-back games are the most dangerous type of game for an NBA player. 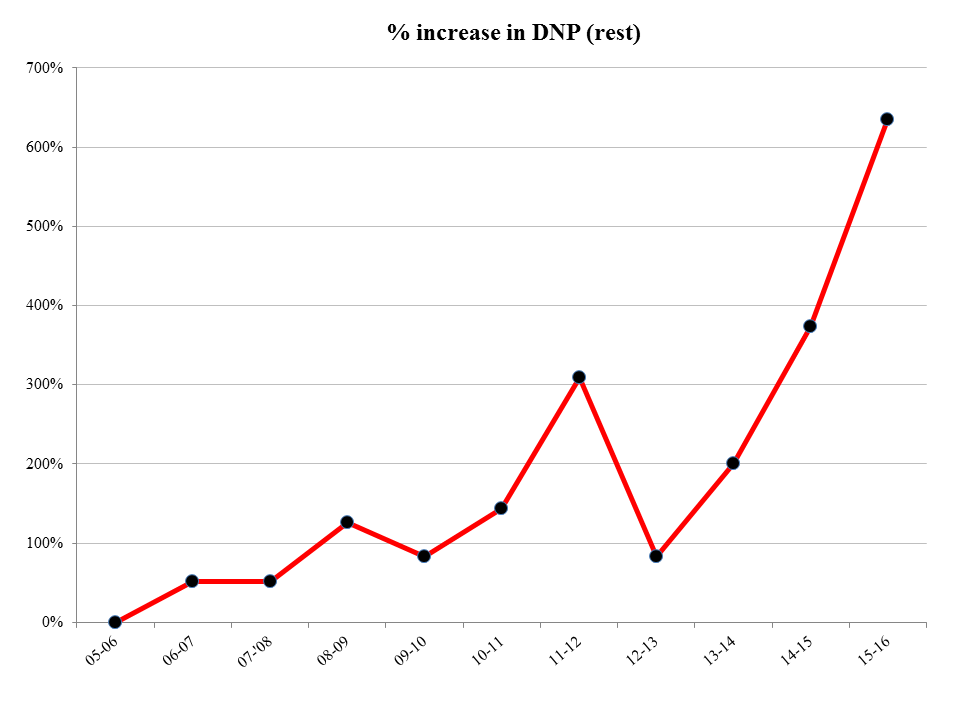 Mesaru Teramoto, the author of the study, told ESPN that the league should avoid road back-to-backs in order to prevent more injuries. The only way to do that would be to either start the season earlier or trim games from the schedule.

Houston Rockets GM Daryl Morey believes the NBA would benefit from reducing the regular season schedule and emulating the NCAA’s single-elimination tournament. On the Bill Simmons Podcast, Morey advocated for a shortened regular season and a NCAA style postseason:

“I would cut more [games]. I think we’d all make more money too….I would be one and done [in the playoffs]. People think I’m crazy…Take our game, the NBA, which is awesome, an unbelievable game, I think the best pro game, and the better teams beat the worse teams at a higher rate than any other sport already…And then we play 7 times! We should be the sport who plays once…baseball playing 7, that makes sense because it’s more random…we should just play 1 game….the tv attention to a Golden State first-round game playing whoever would be huge because, like, you can win one game, they have a chance. Everyone knows Golden State’s going to beat whoever they play, the 8-seed…I would do the NCAA tournament. I know everyone thinks I’m crazy, but we do it in football! No one thinks it’s crazy in football. The attention and the tv money for one and done, every game would be appointment viewing. The NCAA in 63 games makes so much money for the NCAA tournament relative to what we make in like our…1250 regular season games and however many playoff games…It would generate so much tv money that we’d all benefit.”

Morey also said he did not think the league would try something so drastic unless it was in dire straights. The entire podcast is worth a listen, as Morey is one of the brightest minds in all of sports.

Is it worth the risk?

The NBA should think hard about shortening the regular season from 82 to 70 games to keep its players healthy. Fans are paying big money expecting to see the NBA’s best. Some injuries cannot be avoided and a star athlete may be too hurt to play. But resting them to avoid injury dilutes the product and cheats the fans of seeing their favorite players.

The data is clear that road back-to-backs increase injury risk. A shorter season would decrease the number of back-to-back games played. Not having to play 4 games in 5 nights would keep players healthier.  Thus, the epidemic of resting healthy players would also decrease. This would be good for both the players and the fans.

Still, it’s not hard to imagine the NBA, which in my view is of a drastically higher quality than college basketball, making even more money by shortening the regular season and replacing the postseason with an NCAA style single-elimination tournament. However, it is even harder to imagine the NBA doing something so outside the box.